A State of Innovation: Waffle House

Waffle House was started in Avondale Estates, Georgia, by two friends. Today, Waffle House is a beloved brand with restaurants up and down the interstates. Use the links below to learn more about the interesting history of Waffle House.

Two neighbors, Joe Rogers, Sr. and Tom Forkner, started the restaurant in 1955. Rogers worked for a national restaurant chain, the Toddle House, and Forkner worked for a local real estate business. Rogers and Forkner wanted to start their own business where they were the bosses. Their dream was to create a restaurant focused on people that served quality food at a great value.

On Labor Day 1955, this dream came true when the first Waffle House opened. Forkner and Rogers never planned to open another location, but the business they created quickly became a success. Two years later another location opened and the number of Waffle House restaurants grew from one to four by 1961.

During the 1960s, successful fast food restaurants were popping up all over the country. The same was true for Waffle House. During that decade, Waffle House became a short order chain restaurant with many locations. The company started to expand and new locations were built in Georgia and nearby states.

The restaurant’s sign became a familiar landmark along city streets and highways across the Southeast. The restaurant chain also gained popularity because of its hours of operations—each restaurant is open 24 hours a day, 365 days of the year. At the end of the decade, there were forty-eight Waffle House restaurants. By the end of 1979, there were over 400 locations. This small Georgia business continued to grow in new and existing markets.

Traditional television, radio, and print advertising have never been a large part of Waffle House’s success. However, Waffle House has embarked on a few creative ventures, including writing and recording the famous Waffle House songs. The first song, “Waffle House Family, Part 1,” was released in 1984. Waffle House has also released music videos for its songs, the first of which was in 2007. The second Waffle House album debuted in 2011.

Rogers and Forkner wanted to create a company known for its customer service and quality food. The chain has been committed to customer service since its beginning, and even became one of the first Atlanta restaurants to serve African Americans. What started as a small Georgia business in the suburbs of Atlanta has become an icon of the American Southeast with over 1,500 locations in 25 states.

In 2008, the Waffle House Museum opened in the spot of the original restaurant in Avondale Estates, Georgia. Visitors to the museum can learn all about the history of the company. 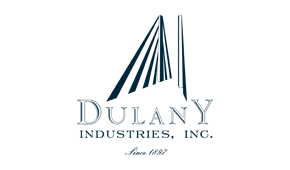 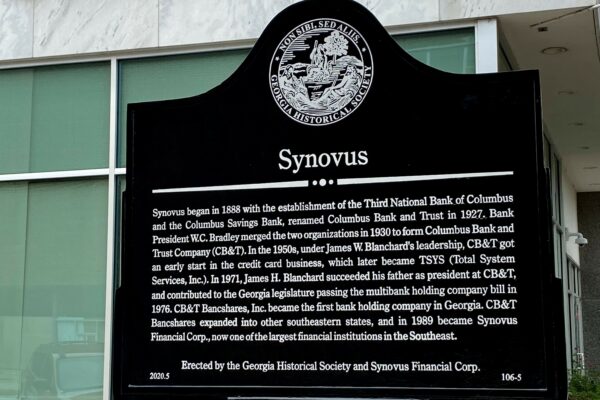