Home > About the Georgia Historical Society > Board of Curators > Jeff Kole 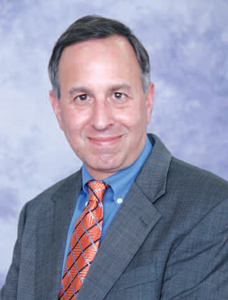 Jeff Kole is the President of Kole Investment Co., a Savannah-based real estate investment and management company.  A Savannah native, Jeff is the current Board Chairman of East Savannah United, a nonprofit focused on the holistic revitalization of several east Savannah neighborhoods and is a Board member of the Savannah Music Festival and Parent University.  He is a past Board Chairman of United Way of the Coastal Empire, Senior Citizens Inc., the Jewish Educational Alliance (JEA), Savannah Apartment Association and Georgia Apartment Association.  Jeff is a 1982 graduate of Brandeis University, where he received a BA in American Studies.  He is married to LeeAnn Altman Kole.  They have 3 children, Amy, Jeremy and Zachary.