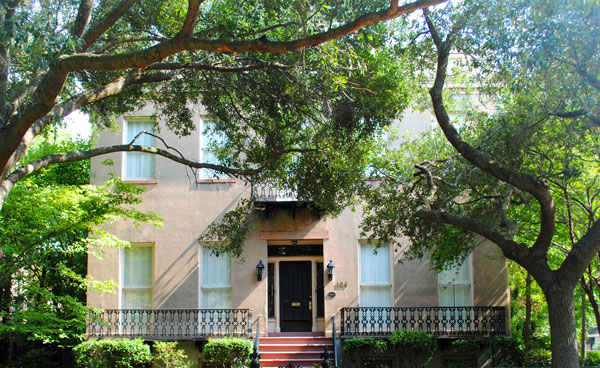 The magnificent building that today is the Jepson House Education Center was part of Georgia’s history even before it was acquired by the Georgia Historical Society.

Jepson House was originally built in 1856 as a private residence for Thomas Holcombe, a wholesale grocer who designed a grand Italianate mansion on Savannah’s growing south side to reflect his status and prosperity. Holcombe served one term as the city’s mayor, in 1862-63, during the Civil War. His residence in the elegant home at the corner of Whitaker and Gaston was brief, however: Holcombe had to sell the house to pay off extensive debts. Incidentally, Holcombe was elected as a member of the Georgia Historical Society in 1885, just months before his death.

In May 1861, the Oglethorpe Light Infantry, commanded by Captain Francis Bartow, received its flag from the women of Savannah on the steps of the Jepson House before marching off to the Central of Georgia Railway station on their way to the First Battle of Manassas two months later. Bartow was the first high-ranking Confederate officer from Georgia killed in the war. His portrait hangs in the Jepson House Banquet Room on the east side of the Parlor level. Edward L. Holcomb, son of the home’s original owner, also served in the Oglethorpe Light Infantry.

Samuel Eckman owned the home from 1863 to 1870, when it was bought by Robert Falligant, one of General Robert E. Lee’s officers and a post-war lawyer and later a Superior Court judge for the Eastern Judicial Circuit of Georgia. When Lee made his last visit to Savannah in 1870 (the year of his death), Falligant entertained the famed Confederate leader in his home.

Falligant and his descendants owned the home until William G. Gnann bought it and restored it for $25,000 (approximately $205,000 in 2014 dollars) in November 1958. At that time the house was divided into five apartments: one on the garden level, and two each on the second and third floors. Gnann fixed a badly damaged roof, removed a two-story 1890s veranda on the building’s east side, refurbished the garden-level and third floor apartments, and lived on the parlor level himself. The restoration architect was John Lebey.

The house served as a private residence until the Georgia Historical Society purchased it from Charles and Barbara Cortese in 2011. The 8,000-square foot structure now serves as the Society’s Jepson House Education Center (JHEC), named in honor of Savannah philanthropists Robert S. and Alice Jepson, principal benefactors and leaders of the effort to obtain the building. The JHEC now houses the offices of the GHS President and the administrative and programmatic staff.

The elegant Jepson House serves as the Society’s education center and anchors the northern half of the GHS campus. It is in keeping—historically and architecturally—with the GHS Research Center at Hodgson Hall (1876) located directly opposite on Whitaker Street. Hodgson Hall has served as the Society’s statewide headquarters since its construction in 1876.

In transforming the Jepson House from residence to offices, Lynch and Associates served as architects while Martin + Zittrouer performed the construction with Linn Gresham as interior designer. GHS went to great lengths to preserve and respect the structure’s architectural and historical integrity while designing a fully functioning 21st-century office. Work included replacing the roof, strengthening the foundation, expanding the second floor for additional office space, and code upgrades that include new wiring and HVAC.

Among the many elegant features of the Jepson House are the Thomas Leverette McMullan Boardroom, named for the late father of GHS Board member John F. McMullan of Atlanta and located on the east side of the Parlor level; the Scenic, a panorama of the diverse landscapes of Georgia, painted by renowned artist Bob Christian and located in the Parlor level entrance; and the Jepson House garden, typical of the beautiful outdoor sanctuaries in Savannah’s historic district.

With a history as grand as its appearance, the Jepson House Education Center will now serve the Georgia Historical Society as the hub for history-based education around the state, helping GHS to continue its time-honored mission of teaching Georgia and American history for generations to come. 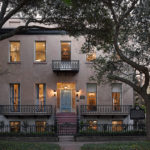 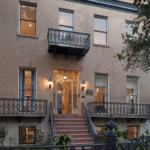 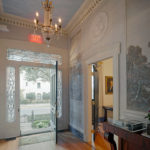 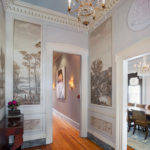 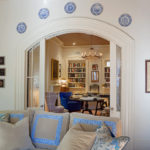 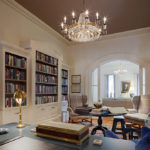 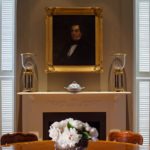 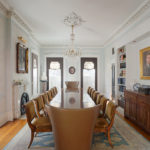 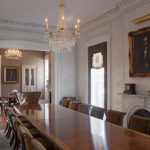 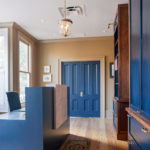 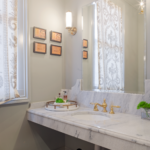 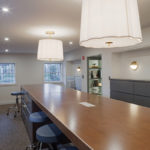 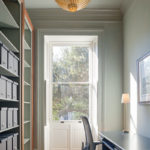 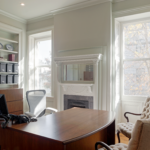 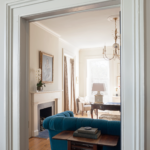 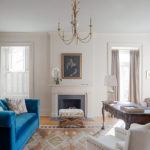 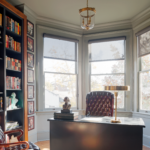 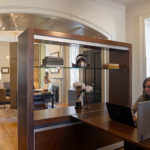 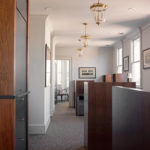 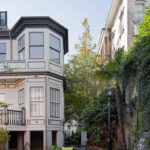 Read more about the Jepson House Education Center in an article from Georgia History Today. 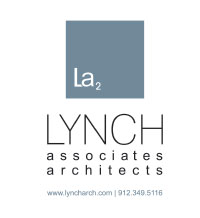 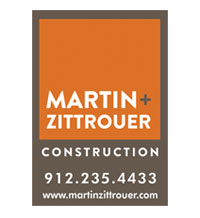 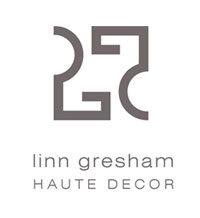 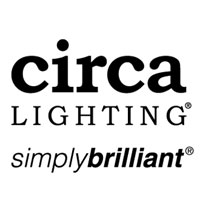