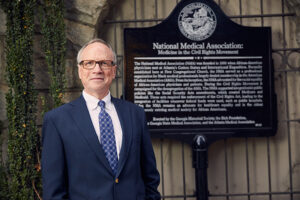 Are you a member of the media and have questions about the Georgia Historical Society? Please contact kstrigaro@georgiahistory.com or 912.651.2125, ext. 153.