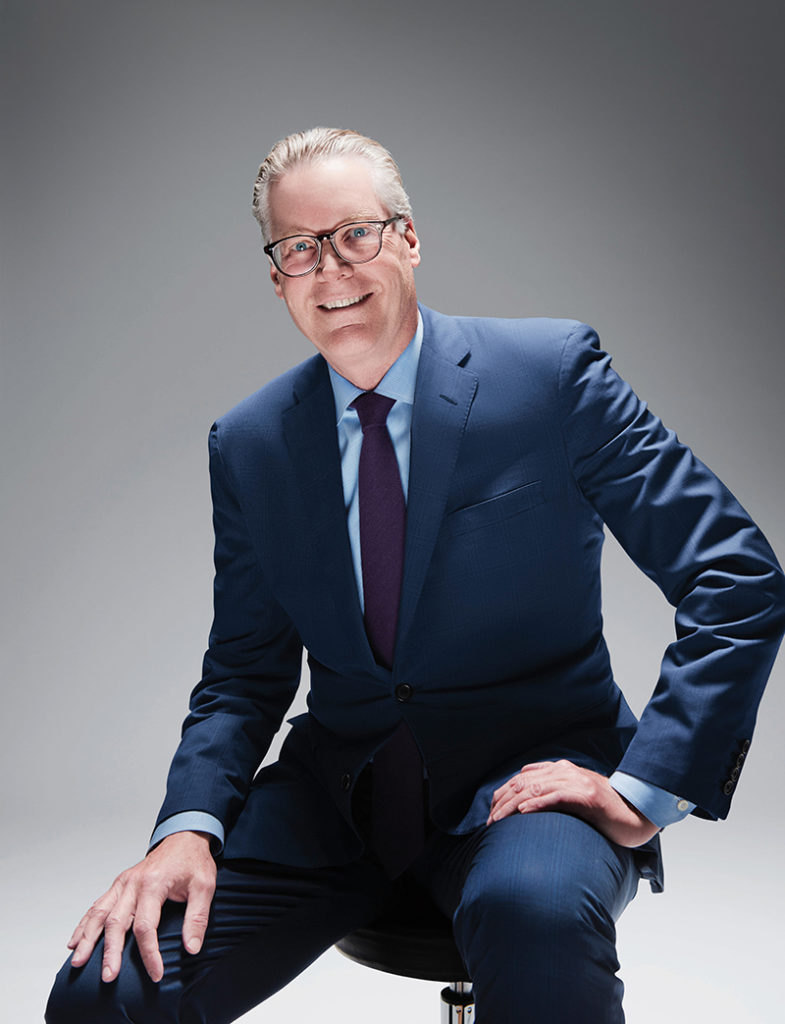 As CEO of Delta Air Lines, Ed Bastian leads a team of 80,000 global professionals that is building the world’s premiere international airline, powered by a people-driven, customer-focused culture and spirit of innovation.

Under Ed’s leadership, Delta is transforming the air travel experience with generational investments in technology, aircraft, airport facilities and, most importantly, Delta’s employees worldwide. A 20-year Delta veteran, Ed has been a critical leader in Delta’s long-term strategy and champion of putting Delta’s shared values of honesty, integrity, respect, perseverance and servant leadership at the core of every decision.

Since being named Delta’s CEO in May 2016, Ed has expanded Delta’s leading position as the world’s most reliable airline while growing its global footprint and enhancing the customer experience in the air and on the ground. During his tenure as CEO, Delta has become the world’s most awarded airline, having been named the Wall Street Journal’s top U.S. airline; Fortune’s most admired airline worldwide; the most on-time global airline by FlightGlobal; a Glassdoor Employee’s Choice company and more. Delta has returned to sustained profitability, regaining its investment-grade credit rating with all three major ratings agencies and paying out more than $1 billion in profit-sharing to employees every year over the past four years. In 2018, Fortune magazine named Ed among “The World’s 50 Greatest Leaders,” and in 2019, he was elected to the membership of the Council on Foreign Relations.

When asked to sum up his job in five words, Ed’s response is: “Taking care of our people.” The answer reflects his leadership philosophy, which is based on the “virtuous circle” – if you take care of your people, they take care of your customers, whose business and loyalty allows you to reward your investors.

Prior to joining Delta, Ed held senior finance positions at Frito-Lay International and Pepsi-Cola International. Ed started his career with Price Waterhouse where he became an audit partner in its New York practice.

Ed grew up in Poughkeepsie, N.Y., and graduated from St. Bonaventure University with a Bachelor’s Degree in Business Administration. He lives in Atlanta, and is deeply involved in his faith, family and community.

Follow Ed on LinkedIn for his thoughts on leadership, culture, aviation and more.