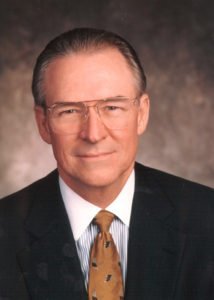 Additionally, Ackerman has served on the boards of The Allstate Corporation, United Parcel Service, and The Home Depot. He is a past chairman of Rollins College, The National Council on Competitiveness, as well as a past chair of the National Security Telecommunications Advisory Committee. Additionally, Duane Ackerman is a former member of the Homeland Security Advisory Council and has served on the board of governors for the Society of Sloan Fellows of the Massachusetts Institute of Technology. He was President of the Atlanta Area Council of Boy Scouts of America and chaired the Olympic Park Private Sector Campaign for Centennial Olympic Park.