This week GHS is commemorating the 75th anniversary of the Allied invasion of France on June 6, 1944, known as D-Day or Operation Overlord. Using materials from the GHS Research Center and historical markers, GHS will explore Georgia’s involvement in World War II. To learn more, read the post below.

GHS holds materials related not only to Georgia, but also to Georgians who served on the world stage. Frederick Mingledorff, one of 320,000 Georgians who served in World War II, was a US Marine and participated in some of the fiercest fighting of the Pacific Theater. As a 19-year-old amphibious tractor driver, FC Mingledorff ferried troops to the landing beaches at Roi-Namur during the Kwajalein operation. Under intense enemy fire Fred “learned for the first time what it really meant to be afraid.”

The Japanese “Good Luck Flag” (which Fred is holding in a wartime photograph here) was obtained during the invasion of Guam. Mingledorff contracted malaria in Guam and was evacuated to a hospital at Pearl Harbor. It was a fortuitous illness: one month later at Iwo Jima his entire unit was virtually wiped out. 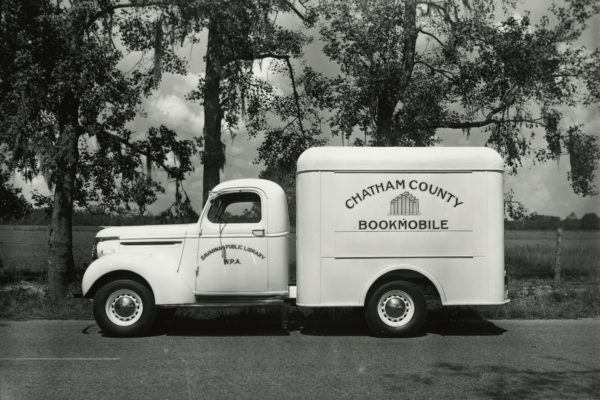