“And That’s the Way It Is”: Television and the Cold War Inquiry Kit

Home > Learn > For Educators > Historical Inquiries > Cold War and Late 20th Century > “And That’s the Way It Is”: Television and the Cold War Inquiry Kit

“And That’s the Way It Is”: Television and the Cold War Inquiry Kit

As Walter Cronkite and his iconic sign-off, “And that’s the way it is,” are emblematic of the rise and impact of mass media during the Cold War, a new inquiry kit from GHS poses the question “How was the Cold War shaped by television?”  Utilizing the Inquiry Design Model from C3 Teachers and Teaching with Primary Sources, students explore how the late 20th century was characterized by ideological competitions carried out locally, nationally, and internationally. Through practicing a variety of historical thinking skills and guided primary source exploration, students examine the Civil Rights Movement, the Vietnam War, and the Space Race through the rise of mass media and television. 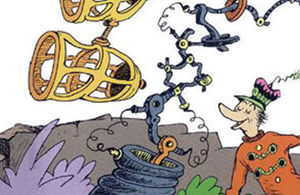 Staging the Question: The Butter Battle Book and the Cold War 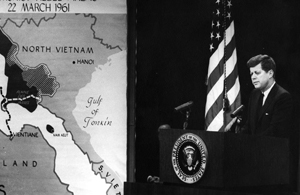 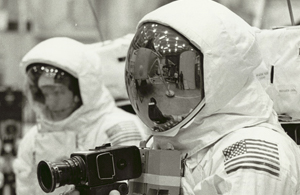 Exploring Motives in the Space Race 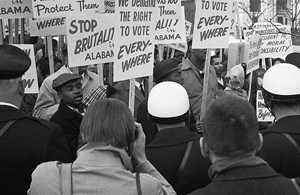 The Civil Rights Movement and the Media 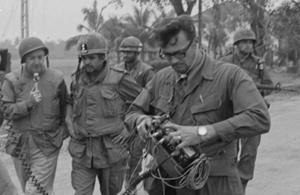