Chapter 11: The Road to Disunion

Chapter 11: The Road to Disunion

Lafayette McLaws (1821-1897), a native of Augusta, Georgia, graduated from the United States Military Academy at West Point in 1842. He served in the U. S. Army on the Texas frontier and distinguished himself during the Mexican War (1846). When Georgia seceded from the Union, he resigned his commission from the United States Army and joined the Confederate States of America Army as a Major.

Title: War of the Rebellion: Official Records of the Union and Confederate Armies 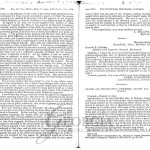 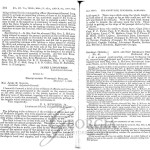 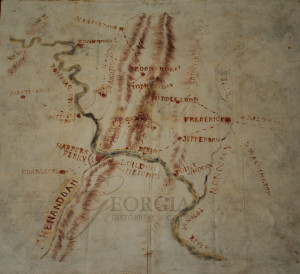 Title: Marching Through Georgia and the Carolinas 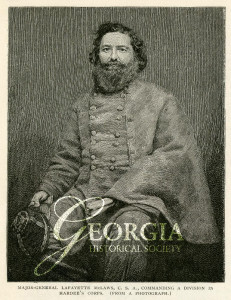 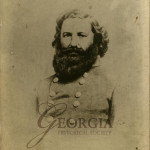 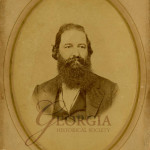 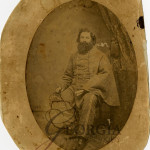 Additional GHS Resources on the Road to Disunion

Today in Georgia History: January 19, 1861 Georgia Secedes from the Union