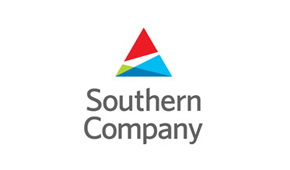 A Georgia historical marker about Southern Company was dedicated on June 27, 2016. The marker reads:

Southern Company traces its roots to 1912, when the first of a series of holding companies was formed to build a power grid and provide reliable electricity across the Southeast. Alabama Power, Georgia Power, Gulf Power and Mississippi Power – the major utilities that make up Southern Company – began coordinating their operations in the 1920s. Southern Company in its current form was approved by the Securities and Exchange Commission in 1947. Based in Atlanta, the company was a catalyst for the broader distribution of affordable electricity, which attracted new industries to the Southeast and contributed to the post-World War II economic boom. Today, Southern Company and its subsidiaries provide energy to customers throughout the United States.

Erected by the Georgia Historical Society and Southern Company 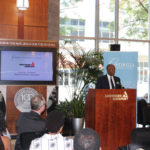 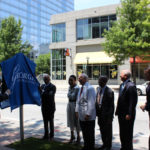 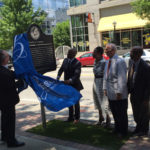 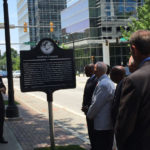 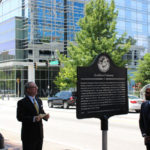 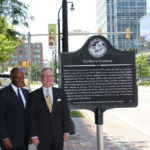 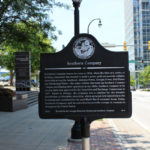