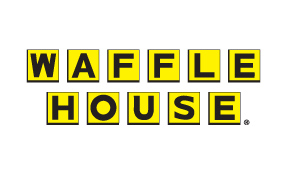 On September 8, 2012, the Georgia Historical Society along with the Waffle House, the City of Avondale Estates, and the Avondale Estates Downtown Development Authority, dedicated a new historical marker at the site of the very first Waffle House restaurant.  Now a museum, the first location opened on Labor Day in 1955.  Today, nearly sixty years later, GHS is pleased to recognize this icon of American popular culture as part of the Georgia Historical Marker Program.

For more information on the dedication of the Waffle House historical marker, click here.

At this location, on Labor Day 1955, Avondale Estates neighbors Joe Rogers, Sr., and Tom Forkner founded the first Waffle House restaurant. The name was inspired by the most popular item on the original menu. The restaurant’s focus on fast-food speed and round-the-clock service reflected mid-century societal shifts toward an automobile culture. As suburbs and the interstate highway system developed throughout the region and the nation, Waffle House grew to include over 1,600 locations nationwide, becoming an American cultural icon open 24 hours a day, seven days a week. In 2004 Waffle House reacquired the original restaurant building and opened it as a museum in 2008. 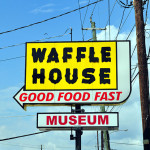 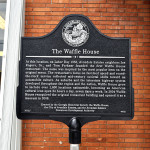 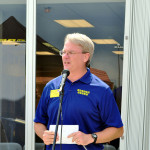 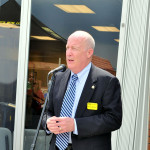 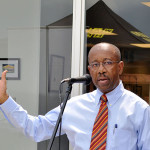 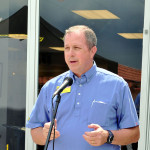 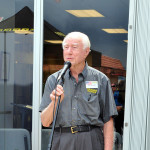 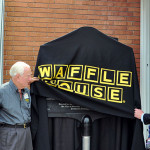 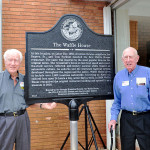 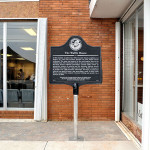