In commemoration of the 200th anniversary of his death, Georgia Historical Society featured Senator Abraham Baldwin in 2007 during the Georgia History Festival. The biographical information below was developed to highlight Baldwin’s fascinating career, including his role as a Founding Father helping draft the United States Constitution and his role in founding the University of Georgia. Click on the links below to learn more about the life and legacy of Abraham Baldwin. Teachers can download a printable PDF teacher guide to using the materials in the classroom. 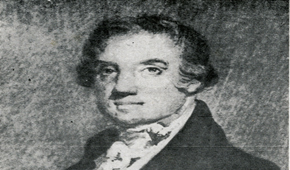 Brief Biography
Read a brief biography of Founding Father Abraham Baldwin, one of two Georgians who signed the U.S. Constitution. 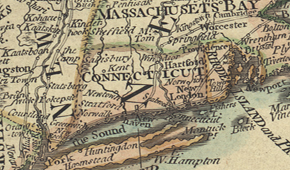 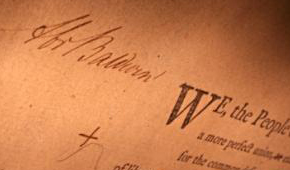 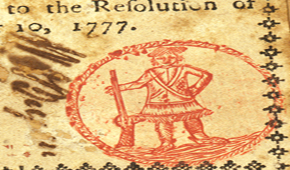 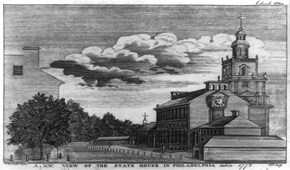 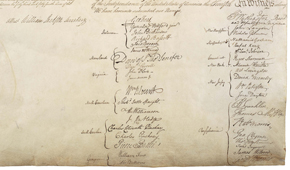 Additional Resources
Suggested additional resources to help you go deeper in your research on Abraham Baldwin and the drafting of the Constitution.