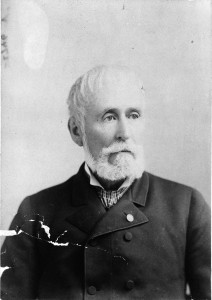 Frémont had a hard time keeping his finances under control and often found himself in debt. After the Civil War, Frémont experimented in railroad speculation and lost much of his good reputation when he was convicted of fraud for his involvement in the sale of railroad bonds in France. In 1887 the Frémonts settled in Los Angeles but Frémont returned to New York City in 1888 to try and recover their finances through business ventures and a request for a pension. In July 1890, Frémont became very ill and died at the age of seventy-seven on July 13, 1890. Jessie Frémont lived in Los Angeles until her death in 1902. 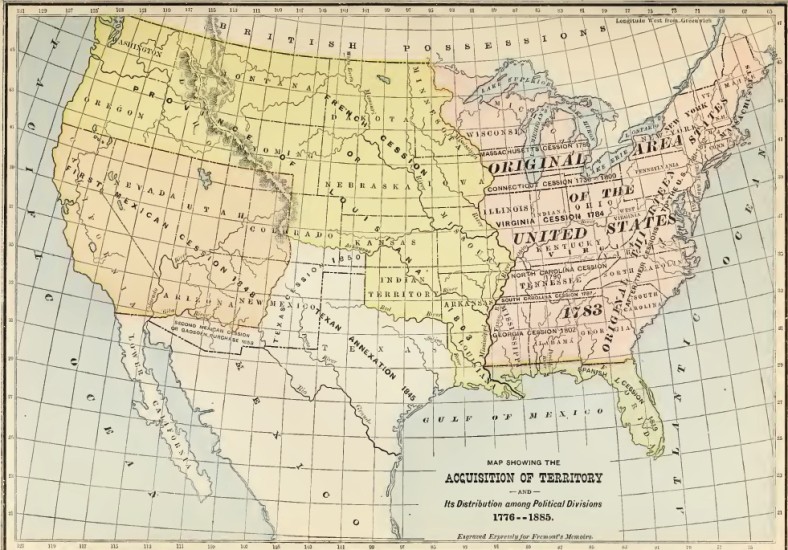 Map Showing the Acqusition of Territory and Its Distribution among Political Divisions, 1776-1885. John Charles Frémont. Memoirs of My Life. New York: Bedford, Clarke & Company, 1886. Accessed on the Internet Archive.