Tradition holds that Juliette Gordon Low made a habit of standing on her head and doing a cartwheel each year on her birthday. “Daisy” wanted to prove she could still keep up with the Girl Scouts. This tradition fits Juliette Gordon Low’s life-long love for athletics and her youthful energetic spirit. Read another birthday story and explore a few birthday related letters written by “Daisy” below. 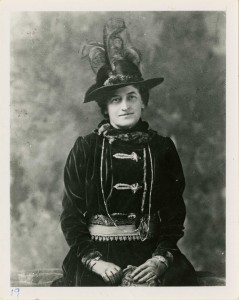 Photograph of Daisy Low. From the Gordon Family papers, MS 318

Even in Juliette’s last year of life, she used the celebration of her birthday to bring joy to others. In the summer of 1926, on her last voyage to England, Juliette noticed her traveling companions Mr. and Mrs. McGuire were saddened by Juliette’s illness. One morning, Juliette announced to the McGuires that everyone had forgotten today was her birthday and she demanded a party be thrown in her honor. The McGuires involved the entire ship in preparations for Daisy’s birthday which included baking a three tiered cake covered in daisies. Everyone had so much fun at the party, they were not even angry when Juliette admitted her birthday was really in October. She thought they needed a good birthday party to liven things up.

Read letters written by Juliette Gordon Low to her family on or around her birthday. 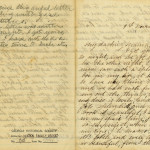 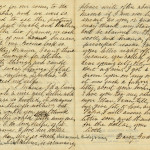 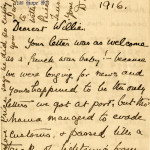 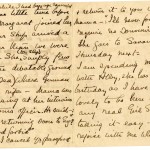 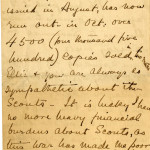 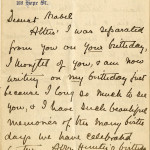 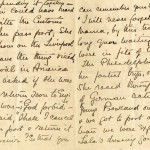 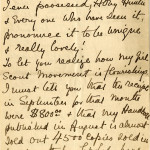