Bartram and the American Indians

Bartram and the American Indians 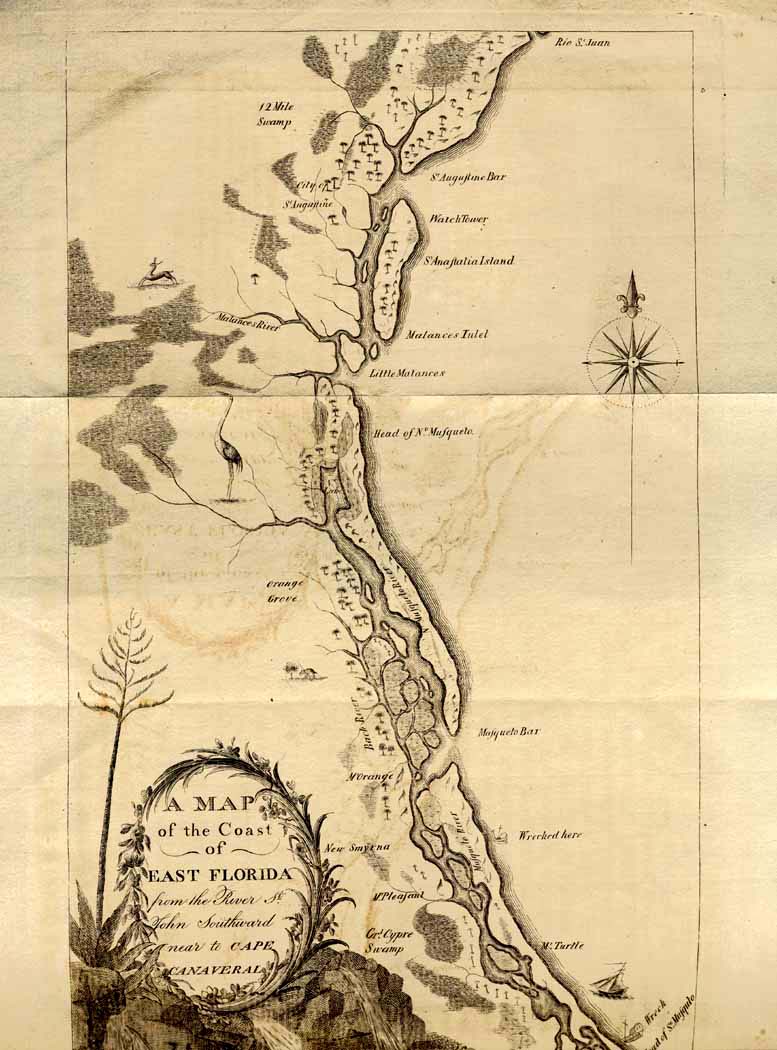 There were many different groups of Native Americans throughout the colonial territory when William Bartram was exploring the southeastern states.  Sometimes tension between Native Americans and European settlers led to violence.  In fact, William Bartram’s grandfather, also named William, was killed in an Indian raid when John Bartram was young.  Perhaps for this reason, John Bartram was very suspicious of Indians and even described them as, “lazy, jealous, skulking, barbarous, treacherous, and sly.”

However, this opinion of American Indians did not transfer to John’s son, William Bartram.  Though William met Indians on his 1765 journey with his father, it was not until he set out on his own that he really got to know and understand the culture of the Native American communities that he encountered.

When William Bartram arrived in Georgia in March 1773, he learned of an important meeting that was to take place in Augusta between residents of the Georgia colony and representatives of the Creek and Cherokee nations.  William thought that this would be an interesting and important way to learn about the region’s Indian communities, so he traveled with John McIntosh, the son of his friend Lachlan McIntosh, to Augusta to observe the meeting.  During his time in Augusta, Bartram also visited the Quaker village of Wrightsboro.  Bartram wrote in his journals that the Quakers had a great impact on the Indians.

Since the official record of the Augusta meeting was lost, William Bartram’s account provides the most detailed and accurate account of the meeting.  The meeting dealt with Indian land cession.  Representatives of the Creek and Cherokee nations agreed to give up over two million acres of their territory in inland sections of Georgia to the colonists in return for the forgiveness of debts.  Bartram decided to accompany a surveying party to explore the new territory gained by the Georgia colony as a result of this meeting.  This gave Bartram an opportunity to learn a great deal about the Native American communities in these areas.

During his great adventure, Bartram encountered many different peoples.  Most were friendly and greeted him in peace.  In fact, he describes only one unpleasant episode with a Native American during his travels.  This involved a Seminole warrior whom Bartram encountered in the forest.  Though Bartram tried to avoid the Indian’s notice, he was discovered.  A tense encounter followed, with Bartram sure that the warrior was planning to harm him.  Instead of running, however, William Bartram extended his hand in friendship to this unexpected stranger.  After a few moments of uncertainty, the Seminole grasped Bartram’s outstretched hand and the tension subsided.  In his Travels, Bartram imagines that the Seminole was thinking,

“White man, thou art my enemy, and thou and thy brethren may have killed mine; yet it may not be so, and even were that the case, thou art now alone, and in my power. Live; the great Spirit forbids me to touch thy life; go to thy brethren, tell them thou sawest an Indian in the forest, who knew how to be humane and compassionate.”

Both men went on their separate ways.

In addition to the Seminoles, Bartram observed communities of Cherokee, Chickasaw, Upper and Lower Creek, Shawnee, and others. Bartram was very interested in the lives of the Native Americans he encountered.  He admired and respected their way of life, noting that they lived closely with nature. Though it upset some of his readers, he went to great lengths to describe their traditions in positive terms. Fortunately, his views survived virtually unedited, leaving a valuable and fascinating look into the American Indian communities that William Bartram encountered during his travels. Throughout his writings he describes the farming practices, family roles, government and community organizations, art, and architecture of these eighteenth-century communities.

Bartram also described the results of interactions with European colonists on the native communities. Specifically he address the shift in the Native American economy from subsistence agriculture and hunting to commercial trade. He also observed the effects of imported goods on Native American culture.

William Bartram gained the respect of many of the tribes he encountered throughout his journey.  In one community, after showing his bravery by killing a deadly snake, he was given the name, Puc-Puggy, which means “Flower Hunter” in the Seminole language.

Though William Bartram was originally commissioned to study and gather samples of plants, animals, and shells, he realized that there was more to be learned about the American Southeast than just plants and animals.  Fortunately his patron in England, Dr. John Fothergill was also interested to hear about the Native American civilizations of the region.  William Bartram was therefore able to expand his own interests and record a complete picture of the world around him.  The result is one of the most important records of Southeastern Indian culture in the eighteenth century.

Continue to Bartram as a Quaker in the American Revolution