Progressive Encounters with the Urban Environment

Progressive Encounters with the Urban Environment

Since Oglethorpe laid out the original plans for Savannah, its satellite villages, and the defense posts, Georgia’s environment continued to be manipulated, built-upon, and conquered by an ever-growing population. A variety of peoples shaped the landscape, much of it through slave labor, and even more under the farmer’s plow and industrial machinery of the late nineteenth century and throughout the twentieth. Each era had its disasters – tornadoes, hurricanes, fires, and the boll weevil – but with each setback, Georgians regrouped and pressed ahead, with every generation considering itself “progressive.” 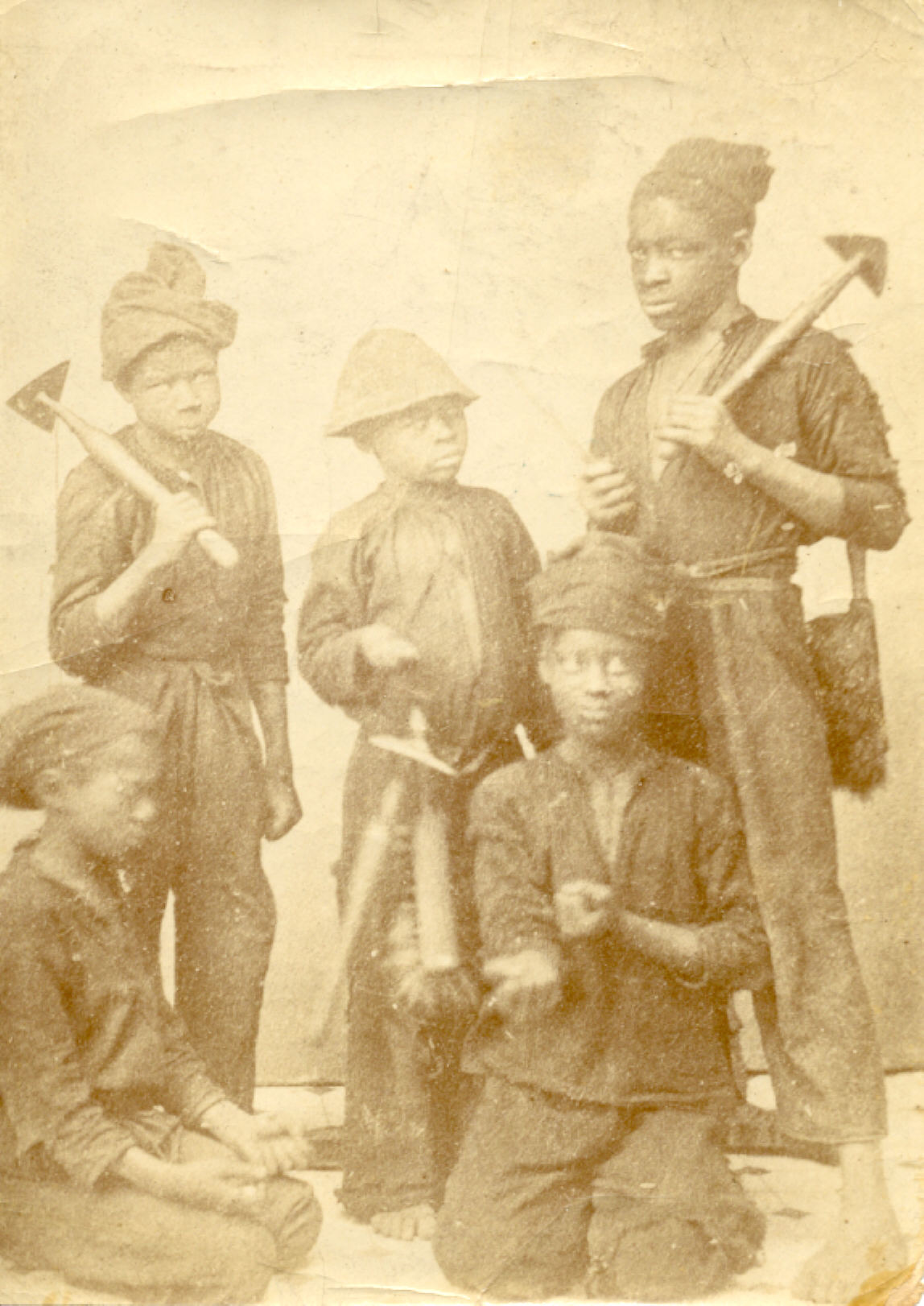 Although the term progressive might be a misnomer for the early twentieth century in light of the regressive social policies regarding race, it describes the city beautification and sanitation programs of the period. Georgia’s leaders were determined improve public health and develop the aesthetically pleasing appearances of cities.

Marketing Savannah as a progressive city and place where both agricultural and industrial interests could invest became the foundation of many local reforms. From the strong possibility of putting a Southern Democrat in the White House to the Panama Canal creating new importance for the Savannah port, optimism marked the season.

In 1907, Boston landscape architect and city planner John Nolen began designing Savannah’s Daffin Park at the request of the Savannah Park and Tree Commission. He became acquainted with Savannah in 1906 when George J. Baldwin, a commission member, asked Nolen to provide some plans for the city of Savannah. The architect found the southern city to be a unique urban environment due to its grid-style plan that included numerous parks and squares originally laid out by James Oglethorpe. In this unique exchange between a man and a city, Nolen left behind a Beaux-Arts influenced park that continues to be enjoyed by the public today. The park’s plan – a clean, open area, well-ordered and symmetrical, with ample space and facilities for exercise – fit the mood and general trend of the City Beautiful movement. But the impact the city of Savannah had on Nolen is the most important aspect of this encounter and exchange. What Nolen saw in Savannah was exactly what the city officials wanted the nation to see: a beautiful city worth visiting and living in and, most importantly, a city with room for expansion and as a place to invest.

Many of Nolen’s publications following his experience in Savannah reflected his appreciation for the southern port city and for its founding father, James Oglethorpe.  In one instance, while proposing new ideas for Madison, Wisconsin, Nolen provided a map of Savannah’s Bull Street to help support his position on the use of open space and terminal points for Madison’s State Street.  City officials from across the United States sought Nolen’s expert advice on city planning and landscape architecture until his death in 1937.  Undoubtedly his respect for Savannah reached people who would otherwise never have considered Savannah as a model city.  Early in its history, Nolen’s Daffin Park seemed to symbolize this far-reaching impact of Savannah as it was used throughout the teens as an airfield for the latest in transportation technology, the airplane.

In 2007, Savannah celebrated the park’s one hundred year anniversary, and Bruce Stephenson participated in the GHS lecture series with a presentation on Daffin Park, John Nolen, and the place of parks in U.S. urban history.