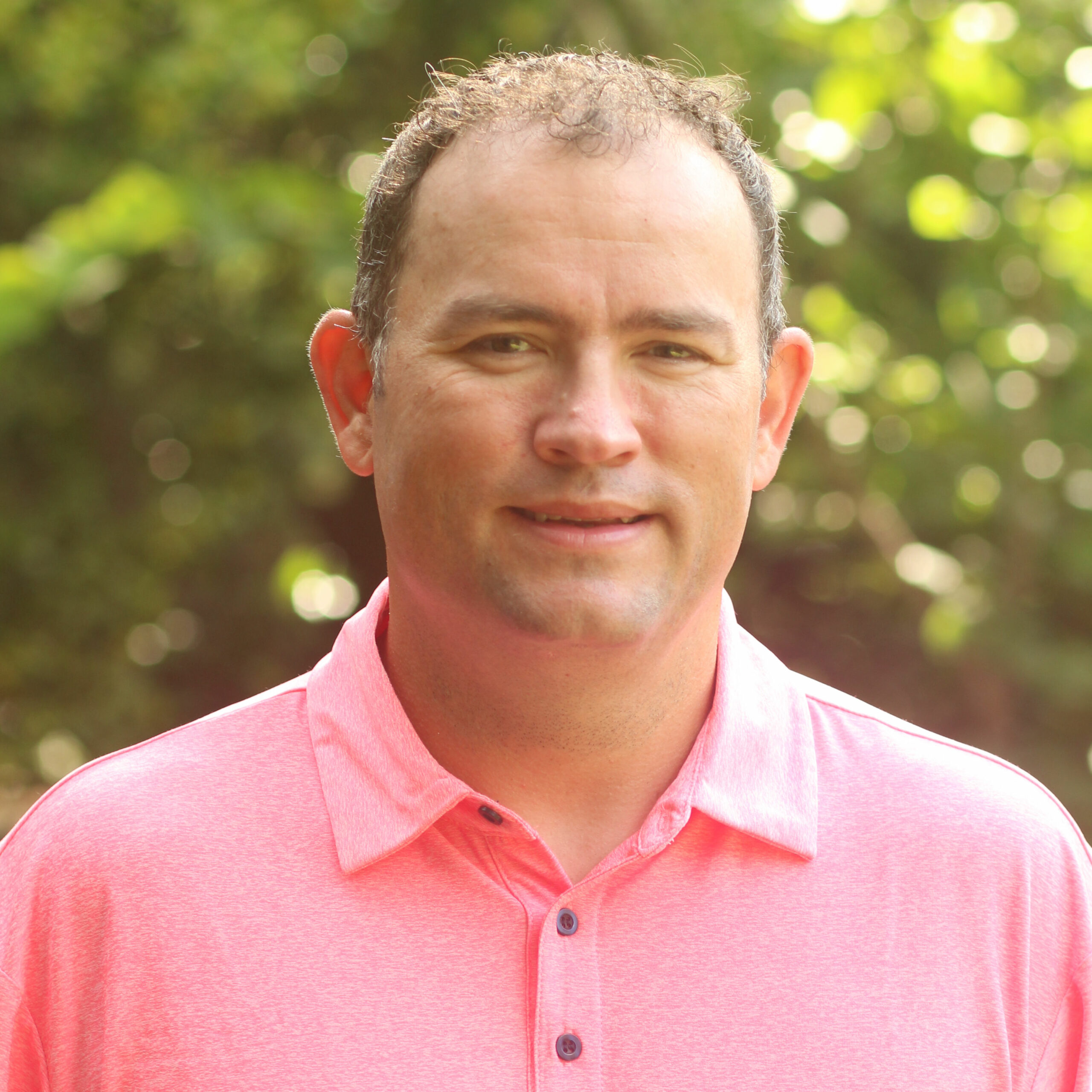 Savannah, GA, September 8, 2022 – The Georgia Historical Society announced today that Dr. Keith S. Hébert has been awarded the 2022 Malcolm Bell, Jr. and Muriel Barrow Bell Award for the best book on Georgia history published in 2021 for his book, Cornerstone of the Confederacy: Alexander Stephens and the Speech that Defined the Lost Cause (University of Tennessee Press).

“Keith Hébert’s exhaustively researched and lucidly written book on the Cornerstone Speech is an extraordinary piece of scholarship, deftly connecting the past with the present,” said GHS President and CEO W. Todd Groce, Ph.D. “Many people are familiar with the speech but have no idea about how it has been used over time. Professor Hébert has demonstrated that Alexander Stephens’s views on the role of Black people and slavery in the creation of the Confederacy was no aberration but served as the foundation for an emerging White Supremacy movement that continues to this day.”

The Bell Award, established in 1992, is the highest publication award given by the Georgia Historical Society. It recognizes the best book on Georgia history published in the previous year. The award is named in honor of Malcolm Bell, Jr. and Muriel Barrow Bell in recognition of their contributions to the recording of Georgia’s history.

The selection committee said, “This book is much more than a history of the speech or a biography of the man who gave it. This impressive study of historical memory also shows how white Americans have continually used Stephens’s speech to contest emancipation and to justify white supremacy from the nineteenth century to the present. The many meanings of the Cornerstone Speech, fostered by Stephens himself, have endured as a battleground and building block within the ‘Lost Cause’ mythology. Throughout this fascinating and well-researched study, Hébert demonstrates how the history of the Cornerstone Speech extends far beyond its Confederate Georgia roots and how it has shaped white supremacy in America.”

Keith S. Hébert is the Draughon Associate Professor of Southern History at Auburn University. His research focuses on the Confederate home front during the American Civil War and the role that White Supremacy played in the development of Civil War memory. His first book, The Long Civil War in the North Georgia Mountains: Confederate Nationalism, Sectionalism, and White Supremacy in Bartow County, Georgia, was published by the University of Tennessee Press in 2017. He also has published in the Georgia Historical Quarterly. His second book, The Administrative History of Horseshoe Bend National Military Park was published by the National Park Service in 2019 and.

About the Book (from University of Tennessee Press)

In Cornerstone of the Confederacy, Keith Hébert examines how Alexander Stephens originally constructed, and then reinterpreted, his well-known Cornerstone Speech. Hébert illustrates the complexity of Stephens’s legacy across eight chronological chapters, meticulously tracing how this speech, still widely cited in the age of Black Lives Matter, reverberated in the nation’s consciousness during Reconstruction, through the early twentieth century, and in debates about commemoration of the Civil War that live on in the headlines today.

Audiences both inside and outside of academia will quickly discover that the book’s implications span far beyond the memorialization of Confederate symbols, grappling with the animating ideas of the past and discovering how these ideas continue to inform the present.