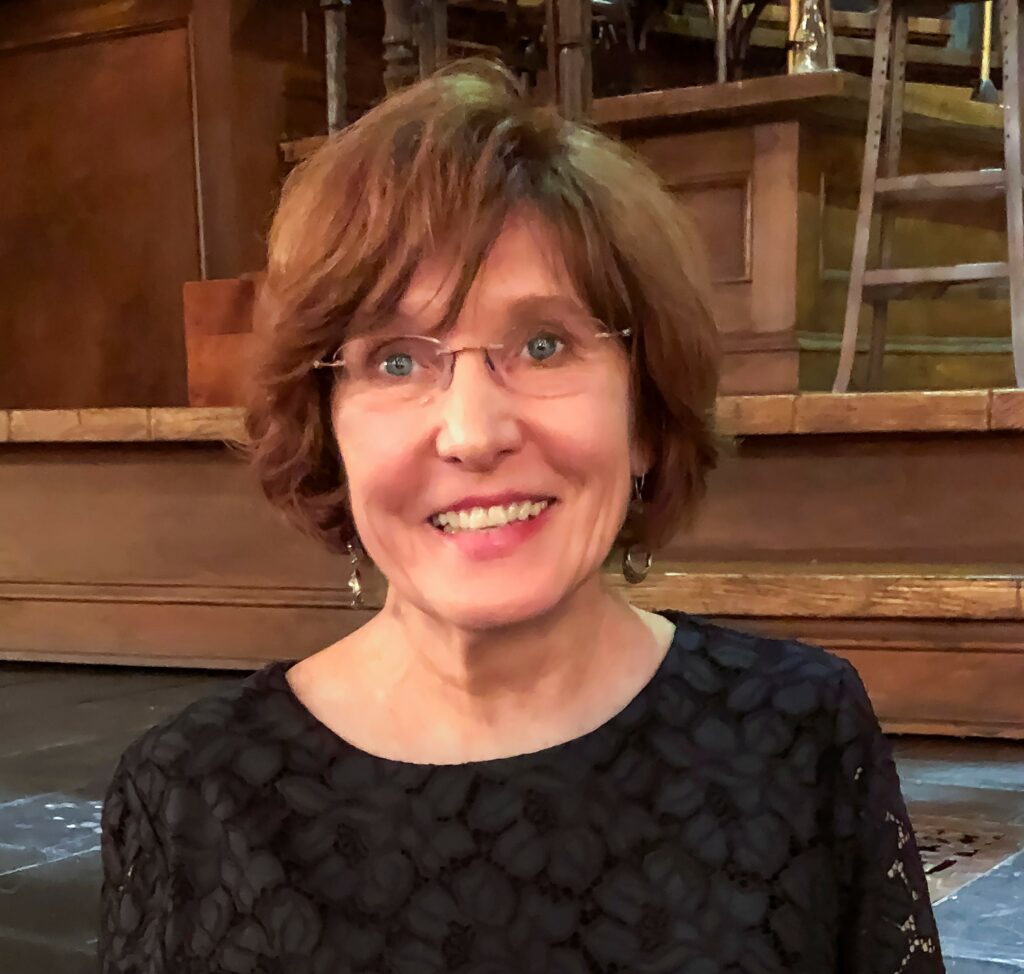 Savannah, Ga., December 16, 2020– The Georgia Historical Society announced today that Dr. Jacquelyn Dowd Hall has been awarded the 2020 Malcolm Bell, Jr., and Muriel Barrow Bell Award for the best book on Georgia history published in 2019 for her book, Sisters and Rebels: A Struggle for the Soul of America (W.W. Norton).

“We are pleased to honor Dr. Jacquelyn Dowd Hall for her work Sisters and Rebels: A Struggle for the Soul of America. It is gracefully written, intellectually ambitious, and tackles some of the biggest questions in Georgia and American history,” said Dr. W. Todd Groce, President and C.E.O. of the Georgia Historical Society.  “By skillfully weaving together the collective biographies of the Lumpkin sisters with the events, changing attitudes, and realities facing women in the early twentieth century, Dr. Hall helps to tell the even larger story of Georgia families in the post-Civil War era and reveals some of the most important truths about the postwar South.”

The Bell Award, established in 1992, is the highest publication award given by the Georgia Historical Society. It recognizes the best book on Georgia history published in the previous year. The award is named in honor of Malcolm Bell, Jr., and Muriel Barrow Bell in recognition of their contributions to the recording of Georgia’s history.

Dr. Jacquelyn Dowd Hall is the Julia Cherry Spruill Professor Emeritus at the University of North Carolina, Chapel Hill, and founding director of the university’s Southern Oral History Program. She is past president of the Organization of American Historians and the Southern Historical Association and founding president of the Labor and Working Class History Association. Her books and articles include Revolt Against Chivalry: Jessie Daniel Ames and the Women’s Campaign Against Lynching (1979, 1993), winner of the Francis B. Simkins and the Lillian Smith Awards; Like a Family: The Making of a Southern Cotton Mill World (1987, 2000), winner of the Albert J. Beveridge Award, the Merle Curti Award, and the Philip Taft Labor History Prize; and “The Long Civil Rights Movement and the Political Uses of the Past,” Journal of American History (2005), which challenged the myth that the movement was a short, successful bid to overcome segregation in the Jim Crow South.

For more information about the Malcolm Bell, Jr. and Muriel Barrow Bell Award please contact Pattye Meagher, Director of Communications at 912.651.2125, ext. 153. For a list of past recipients of the Bell Award please visit our website at georgiahistory.com.

ABOUT GEORGIA HISTORICAL SOCIETY
Georgia Historical Society (GHS) is the premier independent statewide institution responsible for collecting, examining and teaching Georgia history. GHS houses the oldest and most distinguished collection of materials related exclusively to Georgia history in the nation. To learn more, go to georgiahistory.com