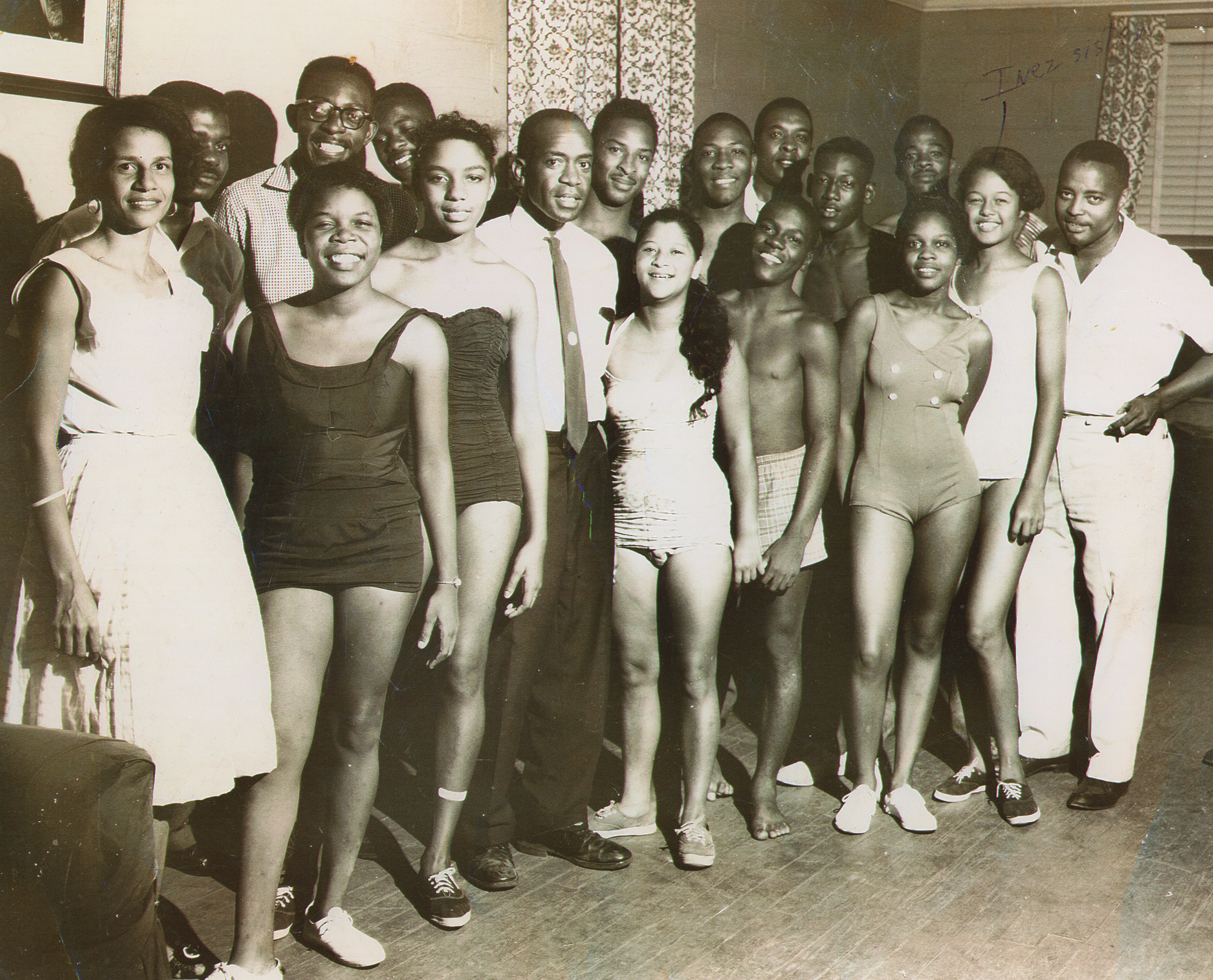 Savannah, GA, August 15, 2022 – The Georgia Historical Society, in conjunction with the Tybee MLK Human Rights Organization and the City of Tybee Island, will dedicate a new Civil Rights Trail historical marker about the Savannah Beach wade-ins of the 1960s. The dedication will take place on Wednesday, August 17, 2022, 10:00 a.m., at the Walter Parker Pier and Pavilion on Tybee Island.

During the era of segregation, African Americans were denied access to Savannah’s Beach, Tybee Island, and were forced to travel outside the city for public beach access. On August 17, 1960, eleven African-American students were arrested on Tybee Island at Georgia’s first wade-in protesting the Whites-only public beaches. An extension of the Savannah Movement, the Savannah Beach wade-ins were planned and implemented by the local NAACP Youth Council under the leadership of W. W. Law. The last wade-in at Savannah Beach was in July 1963. Savannah Beach and the city’s other public places were integrated by October 1963, eight months before the passage of the Civil Rights Act of 1964.

“This marker is a permanent reminder of the struggle by brave African-American students who protested inequality to achieve equality for all,” said Allen Lewis, Vice President of the Tybee Island Historical Society.

“The wade-ins deserve recognition because they help us realize that these events are an important part of Tybee’s history—a history that isn’t always remembered,” said Pat Leiby of the Tybee MLK Human Rights Organization. “It’s so important that the community has the knowledge that this tiny place was so significant as part of the larger Civil Rights Movement of the 1960s.”

To learn more about the Savannah Beach wade-ins historical marker, please contact Keith Strigaro, Director of Communications at the Georgia Historical Society, at 912-651-2125 ext. 153 or kstrigaro@georgiahistory.com.