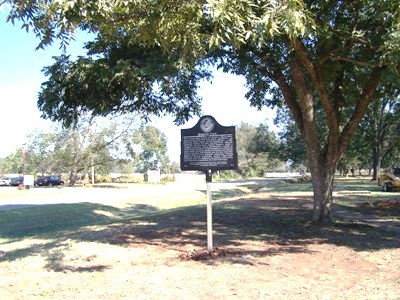 Marker Text: With a background in theology and agriculture, Georgia native Clarence Jordan (1912-1969), along with his wife, Florence , and Martin and Mabel England, founded Koinonia Farm in 1942. During the American civil rights movement of the 1950s and 1960s, this agriculture-based religious community gained a reputation for pacifism, equality, and interracial cooperation as Jordan traveled throughout the U.S. preaching and speaking out against racism. Repeatedly members of Koinonia Farm endured violence, boycotting, and ostracism from the local community. Koinonia inspired several grassroots organizations including Habitat for Humanity International. Jordan’s “Cotton Patch” translation of the New Testament was adapted in 1981 into the successful off-Broadway musical, The Cotton Patch Gospel.