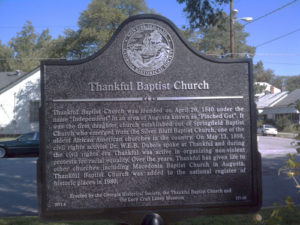 Tips for Finding This Marker:  At the intersection of 3rd and Walker Streets in Augusta.