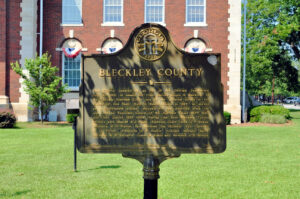 This week’s #MarkerMonday explores the Bleckley County historical marker. Bleckley County is located in central Georgia and was established by the Georgia General Assembly on July 30, 1912. The county was made up of land from Pulaski County and named after Chief Justice Logan E. Bleckley of the Georgia Supreme Court, who passed away a few years earlier in 1907. While the land was still a part of Pulaski County in 1884, the College of the New Ebenezer Association was established.

New Ebenezer College was organized by Baptist churches from surrounding counties to create a denominational (religious) school for White students. The city of Cochran, the current county seat of Bleckley County, contributed $8,500 and five acres of land to the creation of the school. The school opened to about 100 students on January 10, 1887, and reported nearly 120 students by September 1888. By 1894, the college’s curriculum was described in The Christian Index as, “unsectarian, and purely literary, theology is not taught in its halls. We see no reason why all denominations, and people of no denomination, should not feel proud of the college.” However, in 1897, the New Ebenezer Association stopped supporting the school and it closed by 1898. 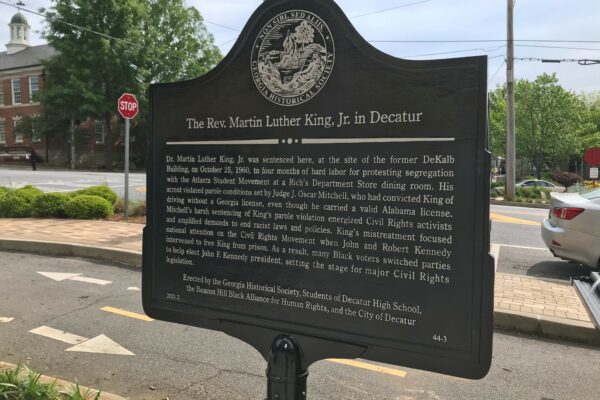 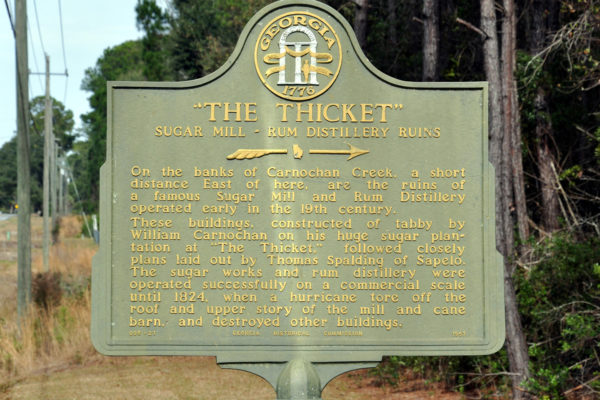 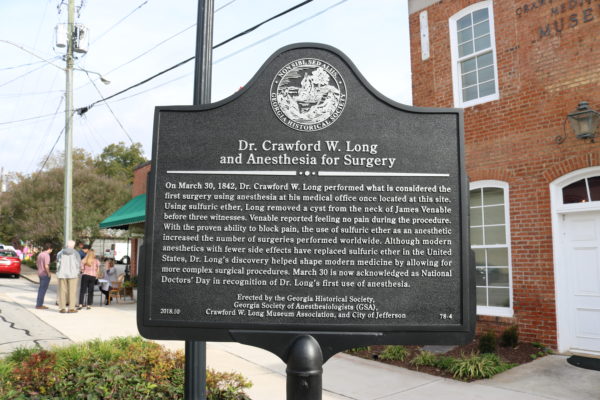