Although the tales of Nancy Hart are questioned, the Savannah Republican published this well-known story from the Milledgeville Recorder on October 6, 1825 describing the story as “incontrovertible facts.” This story tells the tale of six Tories entering Nancy Hart’s family farm, demanding that she make them dinner. Soon she had a feast set in front of them, but before they could eat, Nancy grabbed one of their guns leaning against the wall and threatened to shoot anyone who tried to move or take a bite. Her son ran to tell the local militia that she was holding the six men at gunpoint.

In another version of this story, the six men killed one of her turkeys and demanded she cook it for them. Hart allowed them to eat but used that as a distraction while she snuck their guns through a hole to her daughter on the other side of the wall. When Hart was caught, she turned the gun on the men and held them until her husband and the neighbors arrived. While the accounts differ, they are all supported by six bodies found near Nancy’s home in 1912. Over time rumors spread and the stories were embellished, but Nancy Hart is no doubt a legendary figure of the Revolutionary War in Georgia.

The Georgia Historical Quarterly has published an article relating to Nancy Hart which can be accessed on JSTOR. If your library does not have access to JSTOR, you can go to www.jstor.org and create a free MyJSTOR Account.

Nancy Hart, Georgia Heroine of the Revolution: The Story of the Growth of A Tradition 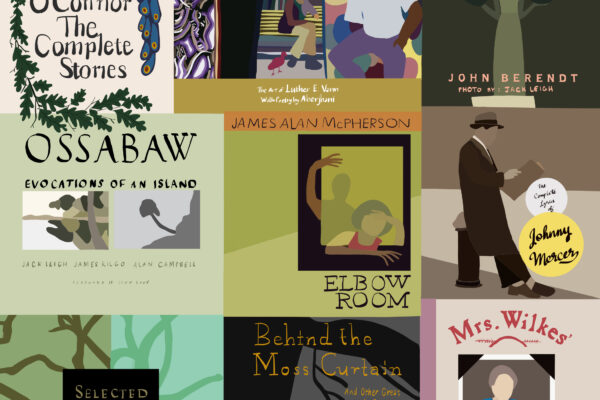 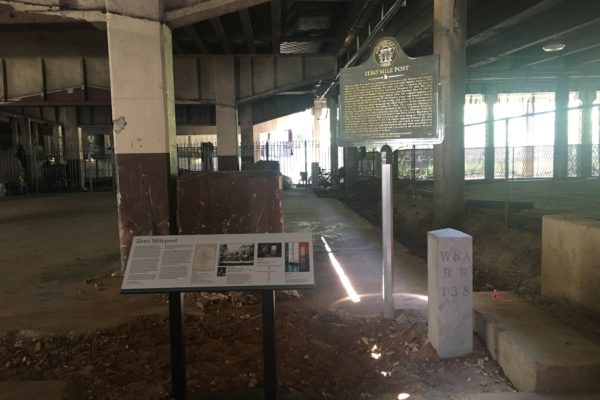 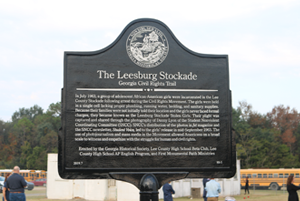