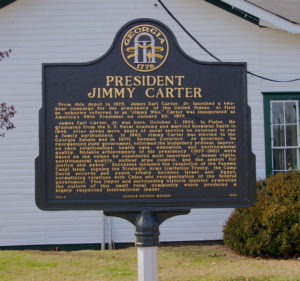 To highlight this year’s Georgia History Festival theme, “Tear Down This Wall: Georgia in Cold War America,” this week’s #MarkerMonday will look at the President Jimmy Carter historical marker in Sumter County. President Carter was inaugurated in 1977, and focused his presidency on what he valued most, “…human rights, environmental quality, nuclear arms control, and the search for justice and peace.” With the end of the Vietnam War in 1975, President Carter attempted to turn America away from a foreign policy focused on military interventions and towards a policy focused on promoting human rights.

One of the internal conflicts America faced during the Cold War-era was the continued debate over civil and human rights. Many people saw American foreign policy as hypocritical, because the US intervened in foreign affairs to prevent the spread of communism under the guise of protecting human rights. However, racism continued to plague the United States, even after the Civil Rights Act of 1964. President Carter entered office with the determination to continue pushing for equal rights on the homefront while setting an example for US allies. 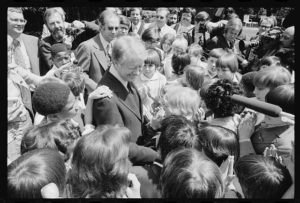 Across the world, Carter withdrew economic support from countries that did not meet the standard for human rights. The United States would help countries that wanted to help themselves. Hunger, disease, illiteracy, and repression needed to be addressed. However, his administration has been criticized for being lenient towards the Soviet Union during discussions over ending the Cold War. On the homefront, he tried fighting segregation by reorganizing the national school system with the new Department of Education. Previously, the Department of Education was part of the Department of Health, Education and Welfare. As a new department, education needs would not get lost between those of health and welfare, staff could focus more on benefiting education, and they could work on their own budget.  President Carter signed the act creating the department on October 17, 1979, without much support from the opposing party, which argued that the new department was unconstitutional. However, the Department of Education as a cabinet level department allowed the federal government to help insure equal educational opportunities to all, but it still allowed local educational departments to create their own standards and gave educators a more direct line to the president and federal government. 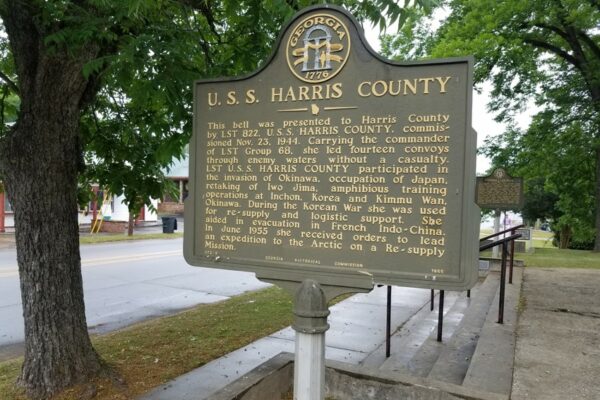 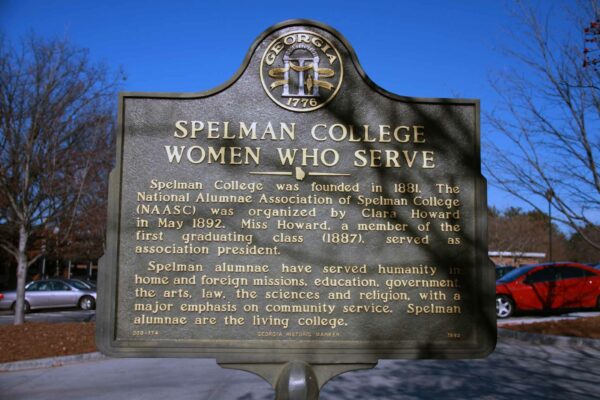 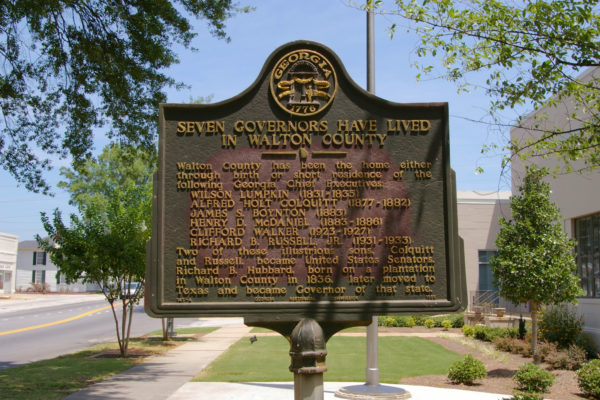